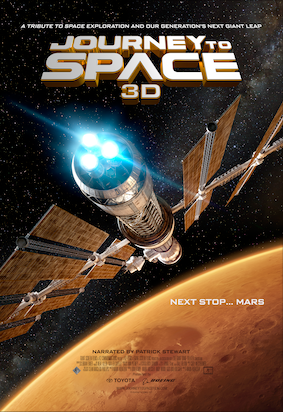 This movie will be shown in 3D. For the safety of our guests, all 3D glasses are cleaned and sanitized before every use.

OPENS OCTOBER 19 - Strap in for the next giant leap in Journey to Space 3D! Narrated by Actor Patrick Stewart, this movie is an inspiring reflection on the remarkable achievements of NASA’s Space Shuttle program, including the assembly and launch of the International Space Station and the deployment of the Hubble Space Telescope. Missions like these have taught us how to live, build, and conduct science in space and helped to build the foundation for future space exploration. Journey to Space 3D fondly looks back at the 30-year space shuttle program (1981-2011), complete with shots of the Space Shuttle Endeavour being flown to its final destination at the California Science Center in Los Angeles. The movie also features a fascinating showcase of the exciting plans that are underway for the next giant leap into space: landing humans on Mars. Runtime: 41 minutes 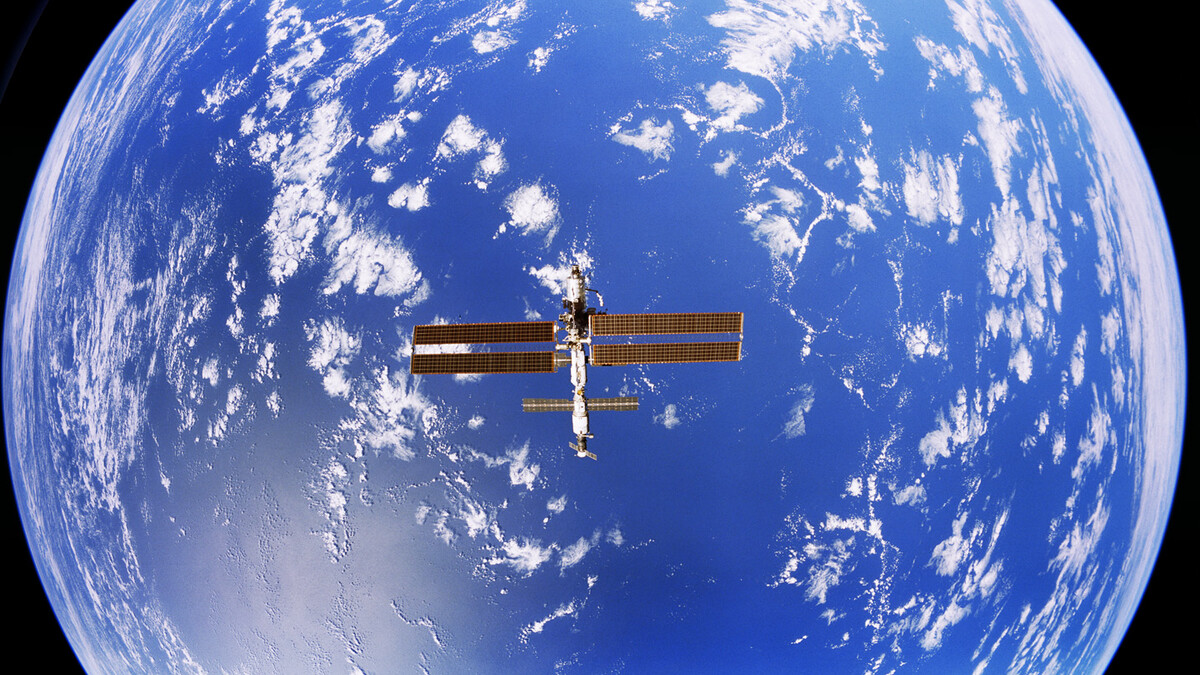 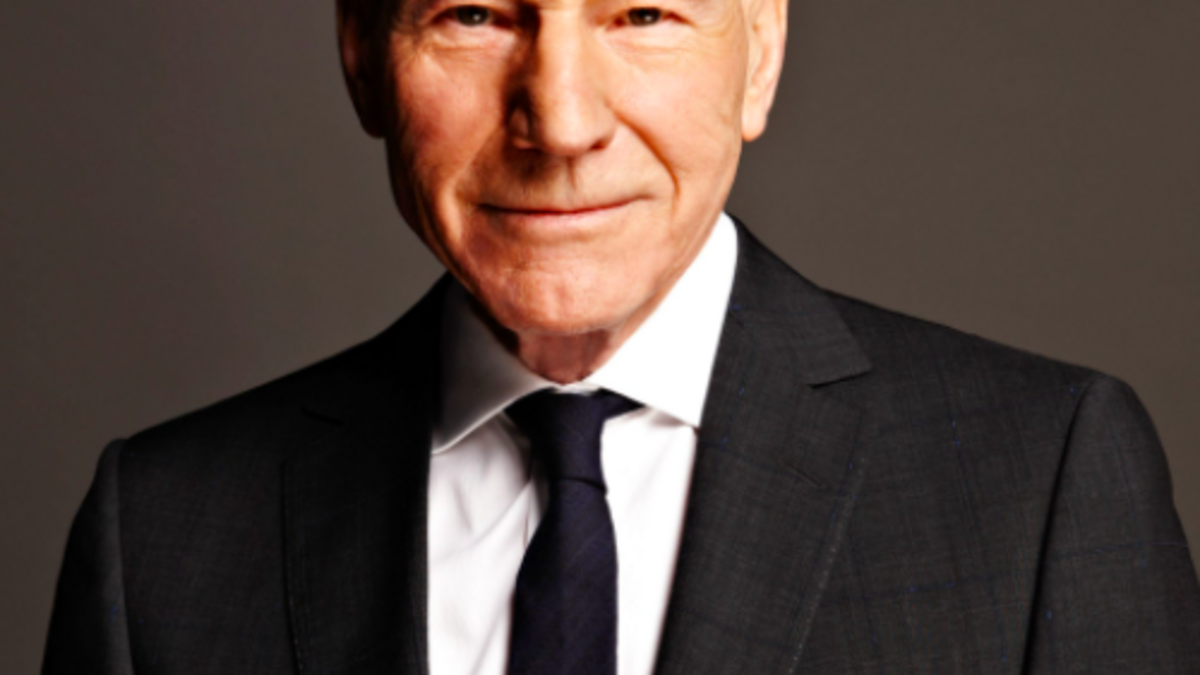 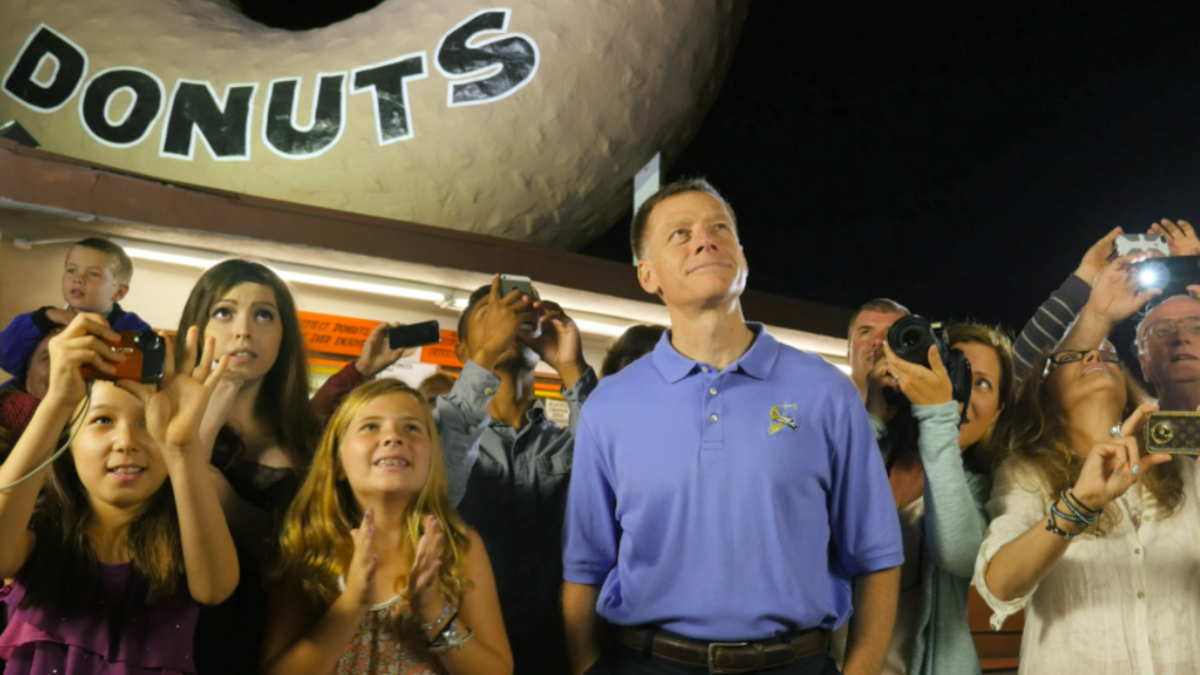 Crowds watching the Space Shuttle Endeavour being transported through the streets of Los Angeles to its home at the California Science Center. 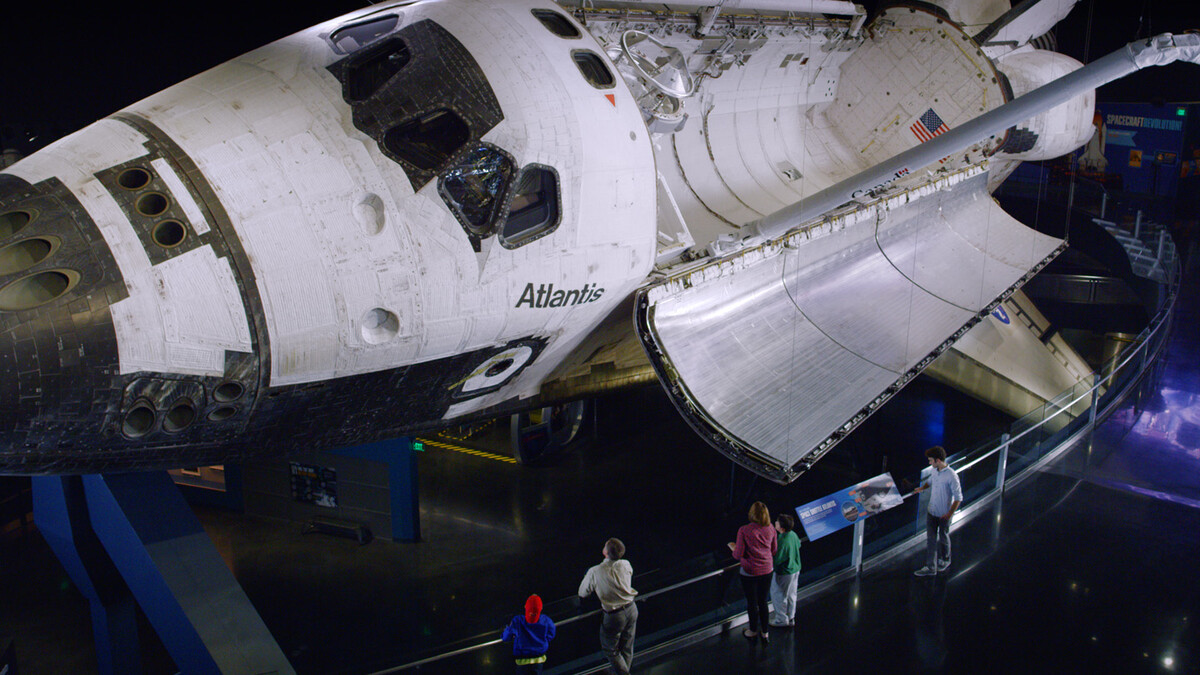 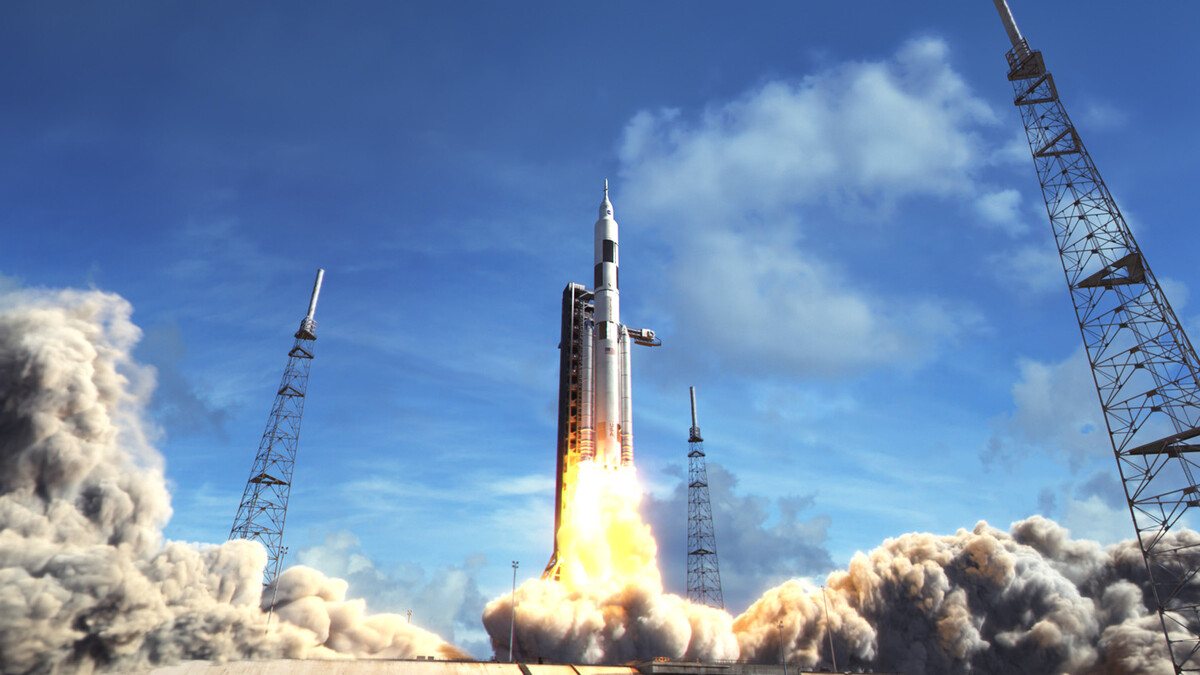 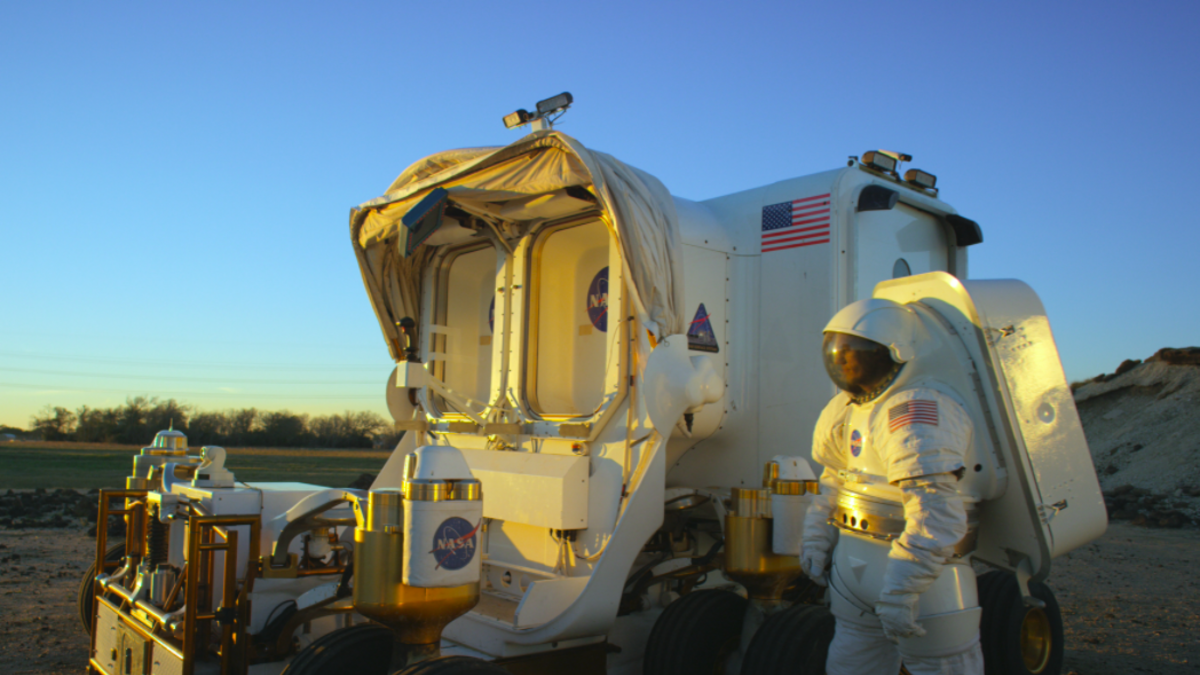 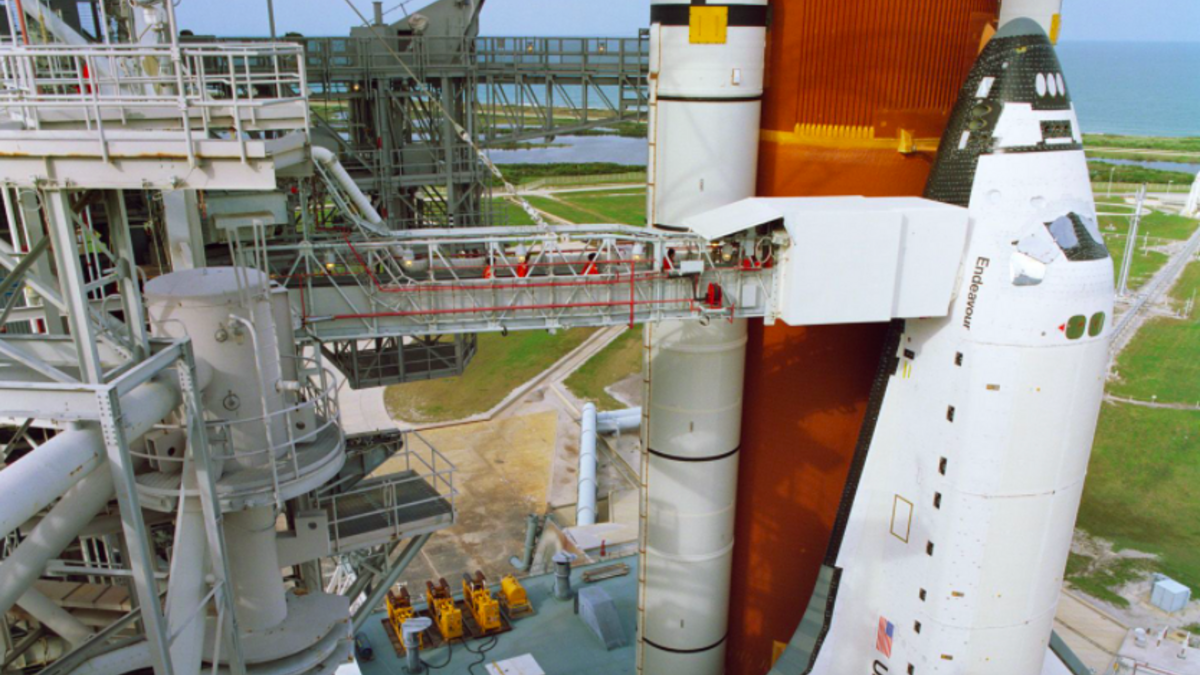 Crowds watching the Space Shuttle Endeavour being transported through the streets of Los Angeles to its home at the California Science Center.

Slider info
SAVE on your purchase!

Add The Art of the Brick to your IMAX purchase during checkout to enjoy special savings.

Support a dynamic educational resource and enjoy a year of special experiences, including IMAX movie previews and ticket discounts. Join today to launch your science adventure!