IMAX with Laser is at the California Science Center!

Transport yourself to awesome new worlds and engage your senses in endless colors and soul-stirring sounds! Experience the sharpest, brightest, clearest and most vivid digital images ever produced. With Laser projection, audiences will experience colors that exist in the real world, but could never before be shown on screen. Coupled with IMAX's next-generation 12 channel surround sound system, IMAX with Laser will draw you into the action like never before. It is more than a technological evolution—it’s a re-imagination of the movie theater experience.

What is contrast and how does it benefit the viewing experience?

Contrast is the difference between the whitest white and the blackest black. Filmmakers love it, but it’s been a problem with existing digital projection systems. IMAX has always delivered the greatest contrast but now, with Laser, IMAX has reached contrast levels substantially higher than ever before. Getting more contrast means more detail in the image – particularly in very dark or bright scenes – and a heightened level of realism that makes you forget you are watching a movie. 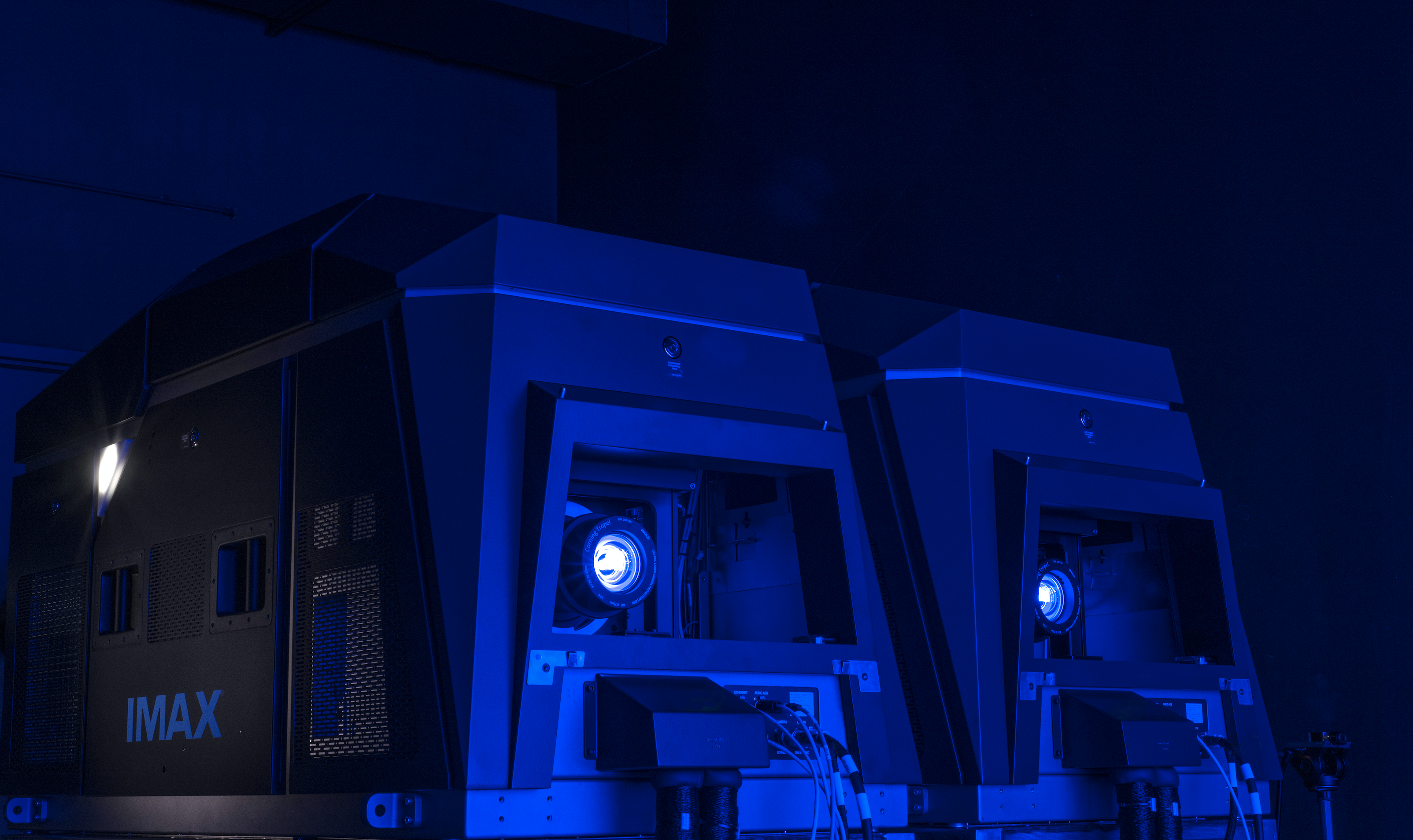 How does IMAX’s Laser technology compare to other competing Laser systems?

IMAX has a long history of innovation. It’s constantly looking at how it can do things better. In developing its next-generation Laser system, it took a radically different approach from others in the industry. This wasn’t about making a few tweaks and enhancements here and there, or just swapping out xenon bulbs for a Laser light source. It abandoned the way projection systems have been built until now and started from the ground up. Partnering with Barco, and combining the patents it acquired from Kodak and its own intellectual property, IMAX invented a system that takes advantage of all of the benefits Laser provides.

How does the new technology impact 3D? Will I still need to wear glasses?

A Laser light source provides substantially more brightness than a xenon bulb and allows IMAX to power its largest screens with even sharper and more lifelike images. This is significant for 3D because 3D glasses dim the image. With the IMAX Laser, audiences are going to be able to experience full brightness in 2D and 3D.

IMAX is equipping its new Laser venues with new, state-of-the art 3D glasses that were selected to optimize the experience provided by the Laser system. 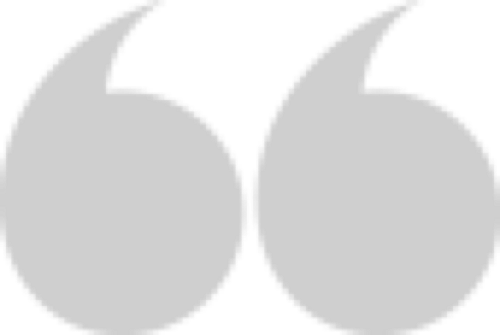 IMAX Laser delivered the best-projected images we have experienced, with deep blacks, bright images, and a staggering level of detail.

To put it simply, I was very impressed.