Become a part of Team Endeavour by sponsoring one of the space shuttle's thermal tiles to support the California Science Center Foundation's efforts to create the Samuel Oschin Air and Space Center and sustain ongoing programs and operations.

Endeavour's thermal protection system (TPS) is composed of over 23,000 ceramic tiles that cover the space shuttle's surface. The TPS protects the vehicle from the searing heat upon reentry into Earth's atmosphere, with temperatures reaching 3,000 degrees Fahrenheit.

Gift levels start at $1,000 with monthly payment options available. For more information about Team Endeavour or to sponsor a tile, email the campaign team or call 213-744-2529. You can also join Team Endeavour by downloading and completing a tile sponsorship form.

Your tile dedication* and its location will appear on a 3D model of space shuttle Endeavour in an interactive donor display in the future Samuel Oschin Air and Space Center. You will also receive our exclusive Team Endeavour e-newsletter.

*Tile sponsor or honoree name to appear on interactive Team Endeavour donor display (50 character limit with spaces). Include names only (Ex: Jane and John Smith; In Honor of Jane Smith; In Memory of John Smith). 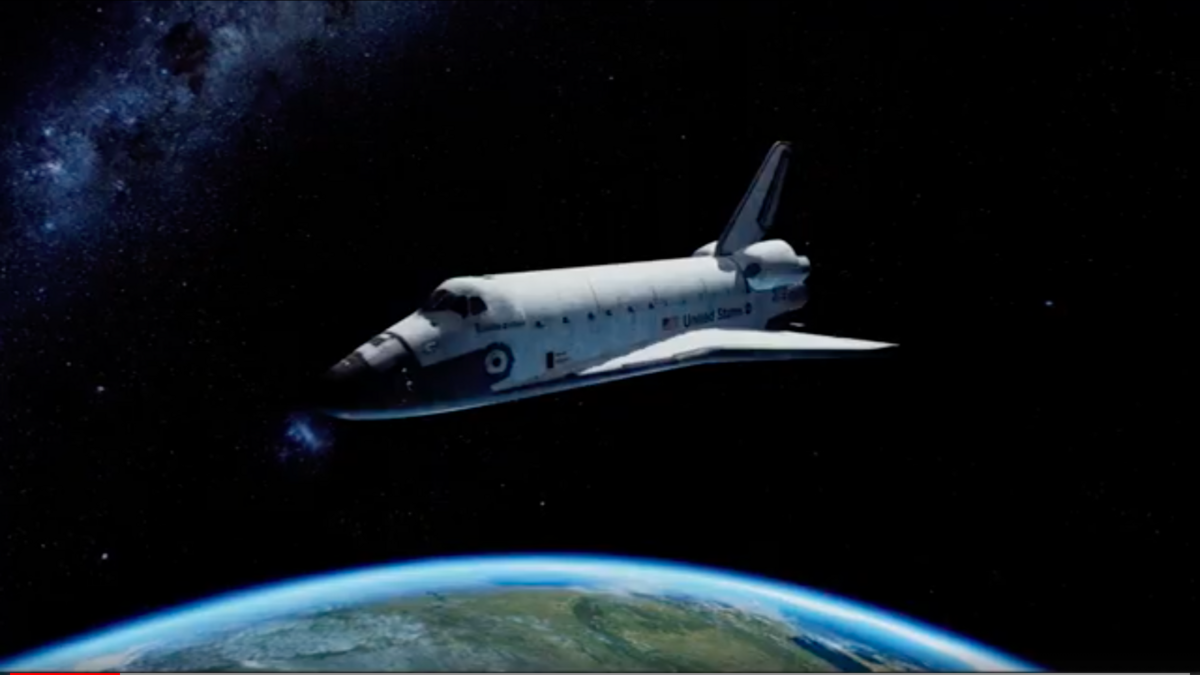 This video shows an example of how your tile dedication and its location will appear on a 3D model of space shuttle Endeavour in an interactive donor display in the Samuel Oschin Air and Space Center. Your chosen recognition will appear as the name Magnopus does in this video.

Watch this video with audio descriptions.

Become a Member or support the California Science Center in a variety of ways.